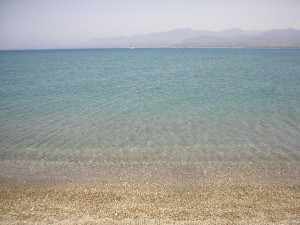 The nature reserve Marinello is located at the foot of the promontory of Tindari. Characterized by a natural environment of lagoons, which were formed by the sea, mainly due to human works. This did not prevent, however, that the bizarre shape of the beaches did rise on this place a charming legend.

Throughout the protected area there is a large wealth of flora and fauna.

Processing agricultural and logging works (at the time of “land reform”) in the area of Timeto have produced over the years, an incredible accumulation of sediment and solid material such that, carried to the sea by the river, gave birth to first sandbars that formed slowly today’s lagoon: the special geological features of the sea floor at the foot of the hill of Tindari, therefore, represented the ideal factor that allowed this natural formation. 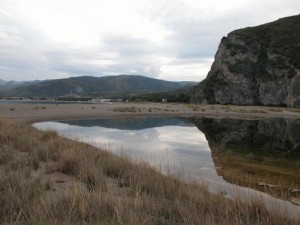 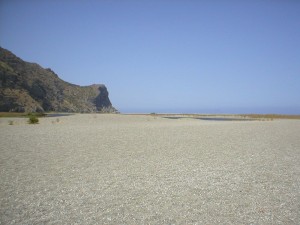 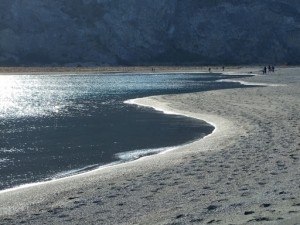 The Legend of Marinello

The vast expanse of Marinello, according to legend, is the result of a miracle. It is said, in fact, a woman who went on a pilgrimage to ask for grace to Our Lady, but she was disappointed by the black colour of the statue. Once outside, she went in the yard, where she expressed enthusiasm for the lovely place and an irreverent appreciation for Madonna:

“I have come from so far away to see a black ugly Madonna, much uglier than me?” she said. At that moment, leaned a little too much from the balustrade, and the child in her arms, fell from her. The fear of women was so great that when the baby fell down fast like a bullet to the sea, her voice desperate, gave an invocation: -

“My Madonnina, help me!”

Our Lady heard the voice of a mother, so that the sea welcomed the baby like a cradle. It retired so gently that the baby did not sink, and from the water, emerged a long stretch of sand where the child found himself going to play with the ball as if nothing had happened. Thus, the legend says, the lagoon Marinello has been created.

Regarding the origin of  Our Lady of Tindari, reassembling it in ancient times, they are not well-defined historically and critically assessed. But there is a pious tradition that does not contain, at least from an orthodox  point of view, anything of improbable and contradictory, and we can certainly accept, furthermore that occurs with historical background. The origin of the devotion to the Black Madonna seems to date back to the period of the iconoclastic persecution. According to tradition, a ship returning from the East, had hidden in the hold amongst other things,  an Image of the Madonna because it was removed from the iconoclastic persecution. As the ship plowed the waters of the Tyrrhenian Sea, a storm suddenly arose and so it was forced to break the journey and to take refuge in theBayofTindari, Marinello today. When the storm dissipated, the sailors decided to resume their journey. They rose the anchor, hoisted the sails and began to row, but the ship could not be moved. They Attempted again and again, but the ship remained still, as if it were stuck in the port. Then, They thought to lighten the load, but only when, among other things,  the box containing the venerated statue of the Virgin was unloaded, the ship was able to move around and get back on course on the waves of the sea calm mollified.  Places of origin and destination of sacred Image are unknown. 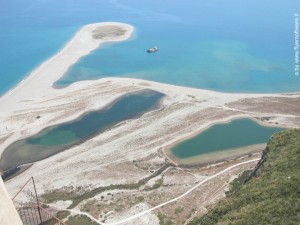 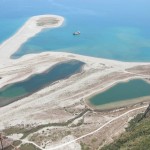 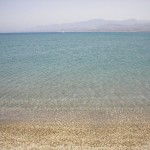 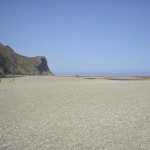 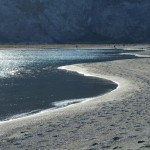 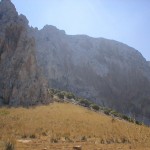 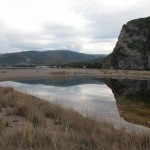 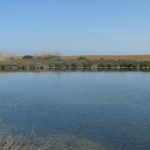 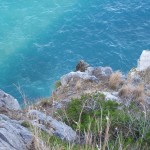 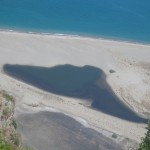 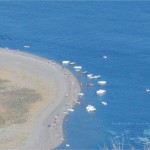 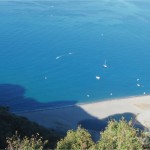 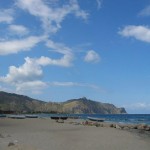